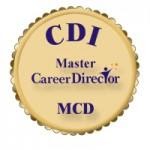 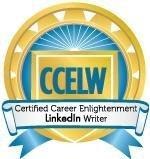 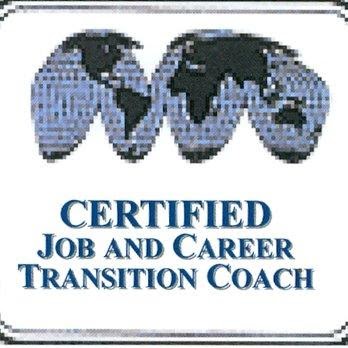 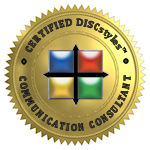 Laurie J. James started her motivational coaching and speaking efforts long before becoming a professional career coach and public speaker. She was inspired by both of her parents where she learned the art of persuasion against all odds. Her late father (Mervine L. Jankower) was an attorney who had a passion and gift for inspiring others. His most notable effort took place in 1963-1964 when he successfully convinced former actor Ronald Reagan to serve as a celebrity endorser for a political candidate in Louisiana. While that candidate was not successful in his gubernatorial bid in the early 1960s, this was Ronald Reagan’s first political speech which was the beginning of a great political career for him and for our country! Laurie’s mother (Marilyn D. Jankower) was an avid community activist, focusing primarily on troubled teenagers. In the mid 1970’s, Mrs. Jankower served on the board of LJYA (the Lafayette Juvenile and Young Adult program), where she was hands-on to listen and counsel those who were unfortunate enough to be placed in the local shelter. One day, Mrs. Jankower shared the lyrics of “Why Me, Lord” – a song written by Kris Kristofferson. These lyrics hit close to home, as Kris was able to successfully beat his alcohol addiction. When Mrs. Jankower shared the story with the troubled teens, it made a real difference in their lives. She went on through many channels to share the success story with Kris. They became great friends, and the rest is history. Through watching her parents succeed on such big levels, Laurie has learned that trying is the only way to succeed! She shares personal experiences to audiences of every demographic and has enjoyed fulfillment in this ministry. One of her clients is Affiliated Blind of Louisiana (ABL), who challenged Laurie with helping members make their own presentations to fundraise for the organization. Below are several videos from a keynote address and a warm “THANK YOU” from the clients of ABL.